It's never too late to reach for the stars 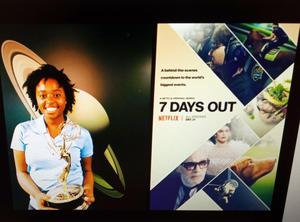 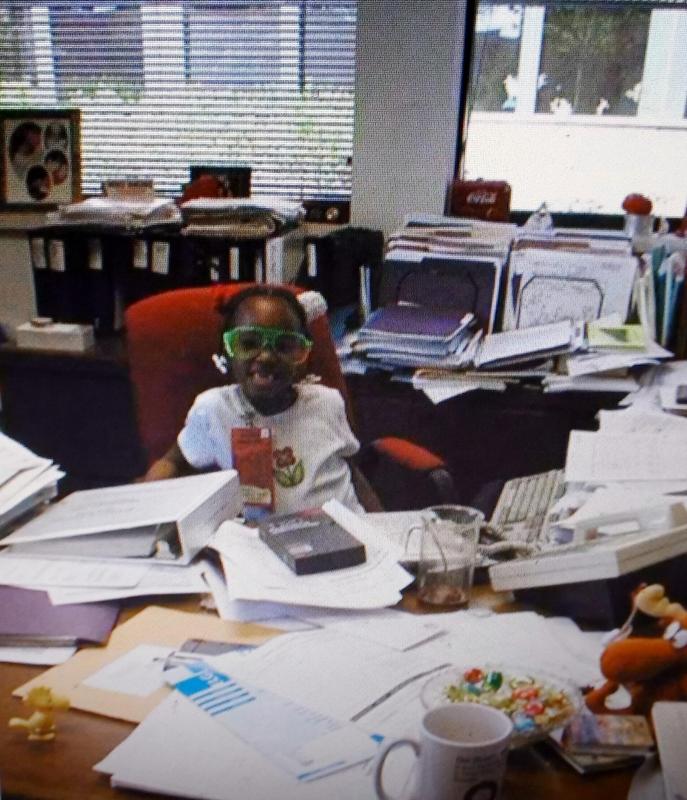 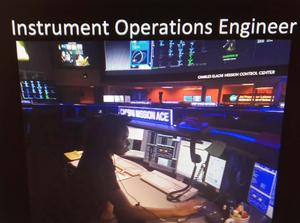 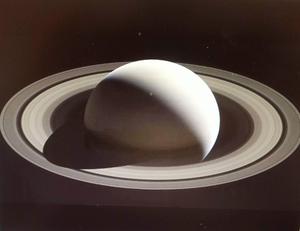 If you’re struggling in math or science, it’s never too late to reverse course and reach for the stars.

That was the message from Ms. Janelle Wellons to the middle school students of Varnett's Aerospace S.T.E.A.M. (Science, Technology, Engineering, Arts, and Mathematics) Academy.

In response to the question about a struggling student, Ms. Wellons offered plenty of encouragement.

Who is Janelle Wellons?
A Young Engineer Steps Into the Light
Janelle Ivy Wellons - NASA Solar System Exploration
Aerospace S.T.E.A.M. Academy for Varnett Middle School Students
Ms. Wellons’ job consists of creating the commands for -- and monitoring the health and safety of – a variety of scientific instruments aboard spacecraft. She has won various team and individual awards in her time there, with the most recent being the JPL Bruce Murray Award for “inspiring students to engage in STEM, quenching their thirst for knowledge and sparking a curiosity greater than the stars in the sky." Additionally, she serves as the president of the Black Excellence Strategic Team, one of JPL’s employee resource groups.

If it were not for her attentive mom, Ms. Wellons might not be in this position.

While in school, she was besieged with tons of mail that she routinely tossed. She was about to throw away a correspondence from the Massachusetts Institute of Technology (MIT) when her mom stopped her and encouraged her to investigate.

“My mom told me to apply,” she said. “I found out it was one of the top schools in the world for engineering.” Her admission to MIT helped launch her career.

Our middle school students submitted many questions to Ms. Wellons, including details about her job, what video games she likes and her favorite planet (Earth).

Before introducing Ms. Wellons to our students and staff, Ms. Bianca Whitaker, Varnett’s middle school science content specialist, had an important message for students to keep in mind.

“Science is part of our everyday lives,” she said.

Here's your chance to watch the video here!